Jon Phenom gave us a shout! – Thanks Jon!

I’ve followed Phenom on YouTube for about 6 years now… what drew me in to his channel initially was that I noticed he was choosing to disclose a great deal of what I would consider “insider” information regarding the apparel industry. Stuff that, to be honest – I would never hear elsewhere unless I personally knew someone myself that is in his position, so his channel immediately became a valuable resource to me.

While Hotbox does not technically operate on the same level that Jon usually speaks to yet, I still like to tune into his channel and hear the things he has to say as they are often applicable in certain areas of my small business. 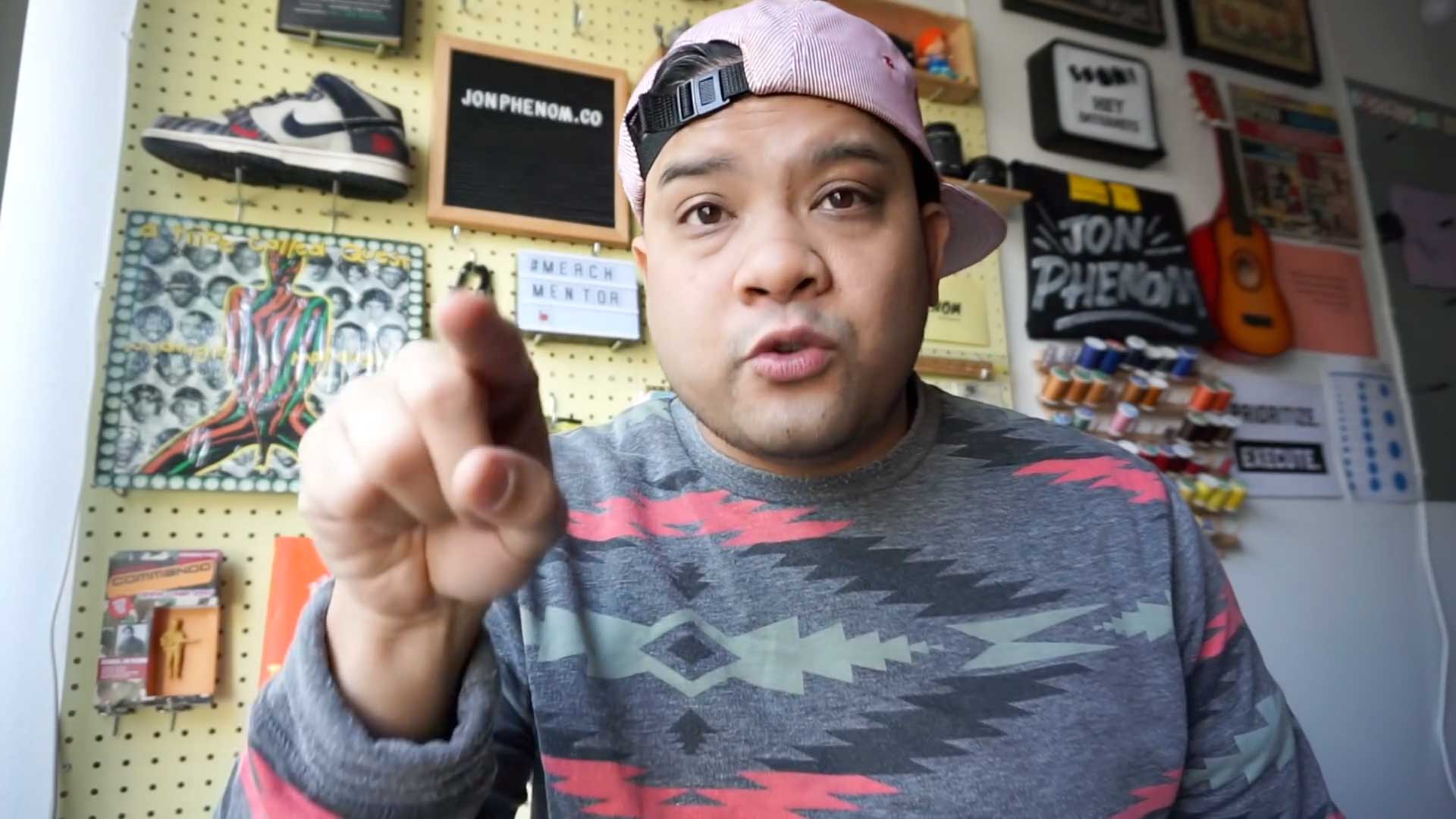 “As always, thank you guys for your continued support & for stopping by to see whats good! –Shaun

If you haven’t yet, make sure to go visit the following links to keep track of what Jon is getting into